For some, entering an event is about having a new goal, something to train for and keep you motivated. For others it’s about getting a PB time, placing in your age group, or getting on to the podium. But for many out there, it’s just about finishing.

I was lucky enough to meet Mount Festival regular participant- Tagaloa Michael Stowers aka IronMike, and chat over a flat white and cinnamon brioche at his local café. Mike knew almost everyone who walked in and out of the café, and it was quickly clear that he is a bit of a hero around here.

At 53 Mike is a husband, father of four girls, a busy Chartered Accountant, and one heck of an athlete. In the next three months alone, Mike has the following events in his diary: Auckland Marathon – Maraetai Peoples TRI – K2 Cycle Race – Ironman Western Australia – Rotorua Half Ironman – Tauranga Half. 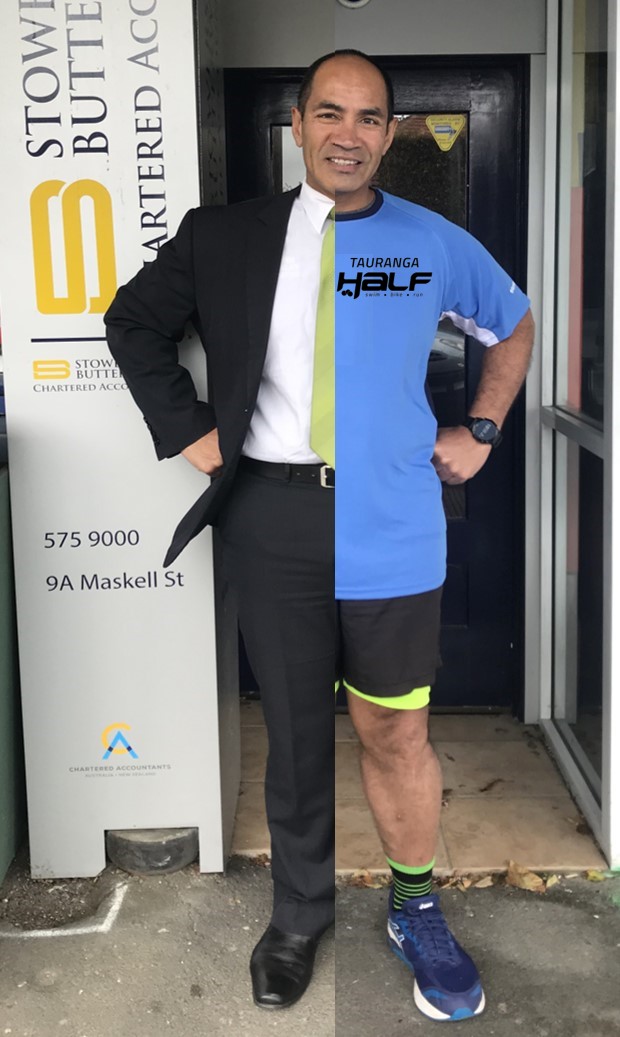 But Mike wasn’t always such an athlete. At 128kgs Mike was away at a work conference many years ago, and after cleaning up two dinner plates at the dinner table, he stood up to hit the dance floor for a Michael Jackson classic, but stopped due to chest pain he had never experienced before. It was the wake up call he needed to sort out this health and fitness. Conscious that his own father had passed away at just 62 years of age, Mike vowed to get moving- to lose weight and move quicker. It started on April 1st 2014 with the goal to run every day, and now as part of an Official International Active Running Streak List, Mike has run every day for 2,024 days, which means that Mike has run a minimum of 1.61km every day for 5 years, 6 months and 16 days. He hopes to break the 52 year run streak record when he turns 99 years old.

At 40 years old Mike completed his first marathon, where he ran the Rotorua Marathon in a lava-lava and crossed the finish line after 6hrs 19mins with a beer in his hand. Mike now 101kg, has now completed 15x Ironman distances and this weekend will be his 45th marathon. Mike’s goal is to get down to 90kg by 2022 and complete the Kona Ironman, followed by the Boston Marathon in a time of 3hr 40min.

Mike is a regular at the Mount Festival, and has completed 5x Tauranga Half’s and 2x Enduro’s (three quarter ironman distance). Mike loves the Enduro event because he believes ‘you get more bang for your buck’ and it’s the perfect step up from a Half Ironman distance and an ideal event when training for an Ironman distance. He hopes to continue to inspire others to get moving and join in, and in Mike’s words ‘who cares if you come last, because last means you finished- and finishing is winning’.

Many of you out there have incredible, unique stories, about how finishing is winning for you. We want to hear from you and hear your stories about your journey to where you are now. Where have you come from and what has led you to line up at the 2020 Mount Festival- whether it’s for the 5km run, the Tauranga Half or another challenge. Drop us a line at stacey@smcevents.co.nz and tell us why finishing is winning for you. We would love to share your stories in the lead up to the Mount Festival 2020, with the aim of inspiring others to achieve their greatness. 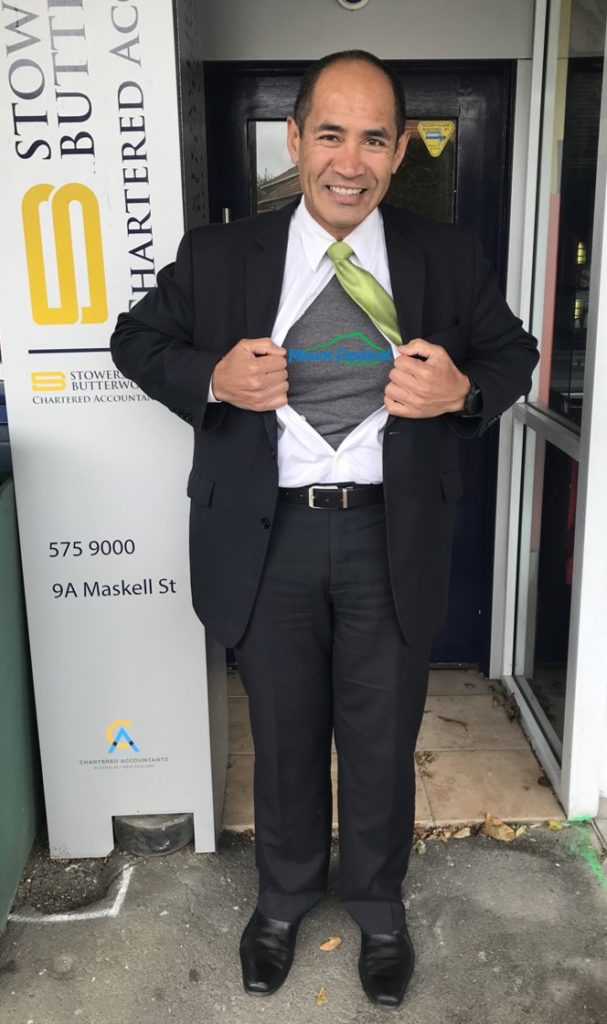 Game Changing Support for the Tauranga Half